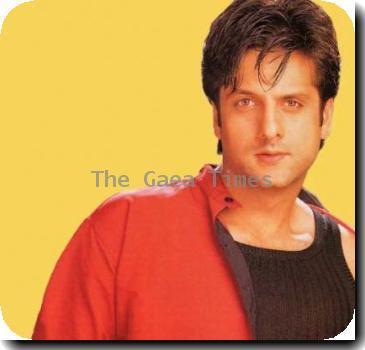 Singer Anushka Manchanda is very excited about her small yet pivotal role in Shahrukh Khan starrer ‘Dulha Mil Gaya’. Anushka has stepped into acting with this film, which also happens to be Mudassar Aziz’s debut venture as a director under Viveck Vaswani’s production banner.

Anushka without divulging many details sheds light on her character and says,” I establish the character of Fardeen Khan in the film.” She is also super excited about two songs namely ‘Aaja Aaja Mera Ranjhna’ and ‘Akela Dil’ sung with Sunanda and Adnan Sami respectively.

“The director Mudassar Aziz has been a very close associate and I owe a lot to him for giving me this opportunity to sing in the two beautiful songs in the film,” she signs off.

‘Dulha Mil Gaya’ has bong beauty Sushmita Sen as the leading lady and is slated to release on January 8, 2010.