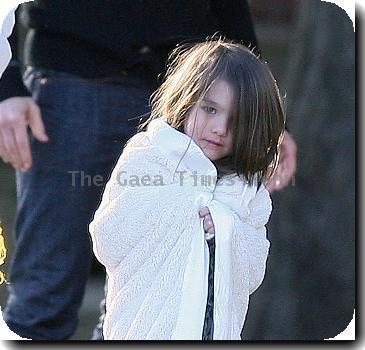 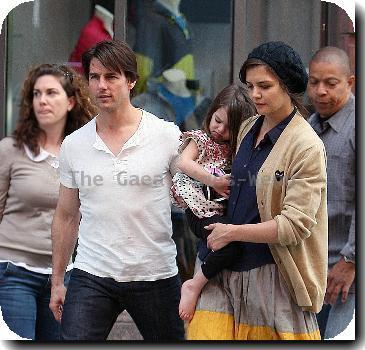 The “Pulp Fiction” star, who has been married to Preston for 18 years, hates seeing his wife get intimate on screen, reports imdb.com.

However, Travolta breathed a sigh of relief when his wife teamed up with comedian Robin Williams for their new movie “Old Dogs”.

“All I can say is Thank God for Robin. I adore Robin so it was okay with him,” Travolta added.

LONDON - Hollywood actor John Travolta says Hollywood has changed for the better since he first brok...

John Travolta in 22-hour dash to be with pregnant wife

MELBOURNE - John Travolta, who was to arrive in Perth to headline a list of celebrities at this week...

NEW YORK - Actor John Travolta and wife Kelly Preston have begun the final countdown to the birth of...

LONDON - Their baby hasn't been born yet, but John Travolta and wife Kelly Preston have already de...

NEVADA - Hollywood star John Travolta, who was recently in Mumbai (India), was quoted in the India'...
Copyright© 2010 The Gaea Times