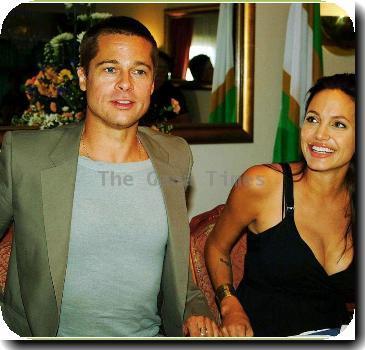 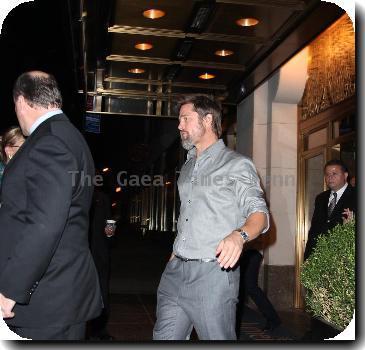 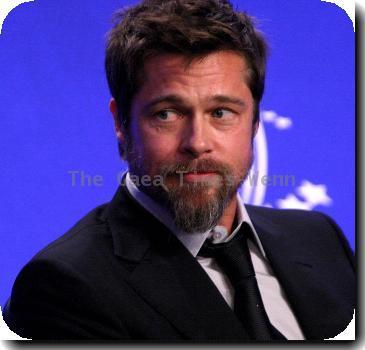 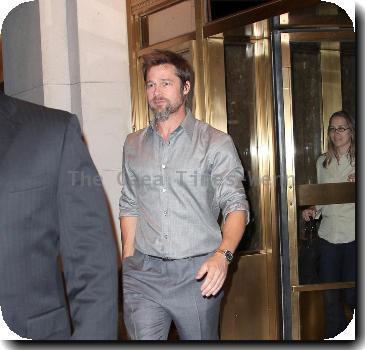 WASHINGTON - Brad Pitt and Angelina Jolie have designed a new line of jewellery with snake as the theme.

The Hollywood couple in association with jeweler ‘Asprey’ will bring out the gold jewelry and silver accessories called ‘The Protector.’

The ‘Original Sin’ actress opted to take the reptile as the theme because when she was pregnant with Shiloh, she was given a ring in the shape of a snake, which she considers to be a protector of her family, reports WWD.

Also, the project is for a noble cause. The proceeds will go to Education Partnership for Children of Conflict, which Jolie co-founded in 2006.

The organization looks after child victims of war, conflict and natural disasters.

She added: “Yet the education for these children is often forgotten. Tens of millions of children and adolescents in conflict are not in school.”

According to Women’s Wear Daily, the pair has been working on the project for more than a year.

The starting price of the items is 525 dollars, which includes a silver baby spoon with a curving, serpent-shaped handle.

Other items in the collection are silver baby gifts such as the spoon, an eggcup, tooth box and picture frame, as well as pendants and rings made from gold and micropavé diamonds, all featuring curving snakes.

The pieces will be soon available at Asprey stores in London, New York, Beverly Hills, Tokyo and Dubai. (ANI)