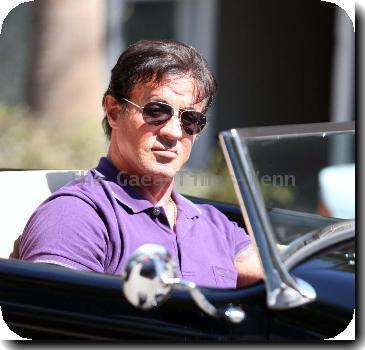 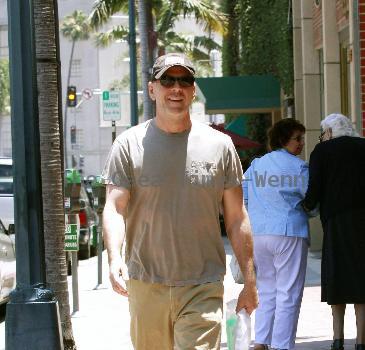 LOS ANGELES - Hollywood action star Sylvester Stallone is trying to convince his actor friend Bruce Willis to play a villain in the second instalment of “The Expendables”.

“I am thinking what would be the most dangerous places in the world to set the sequel? I had dinner with Bruce Willis… I want him in ‘Expendables II’ as a super villain. What do you think?” imdb.com quoted Stallone as saying.

Willis and Arnold Schwarzenegger played small roles in the film.

LONDON - Boxer David Haye, who is planning to hang up his gloves at the end of next year, has alread...

LONDON - A new UK study suggests that 40 per cent of today's over-50s feel at least a decade younger...

LONDON - 'Scary Movie' actor Charlie Sheen has reportedly been offered a role in 'The Expendables...

De Niro, Stallone to star together?

Amy Winehouse getting in shape to woo Reg Traviss

LONDON - Amy Winehouse is apparently putting every effort to win back her love interest Reg Traviss...

APNewsBreak: Guilty plea for Chinese co. over HGHPROVIDENCE, R.I. — A Chinese company and its chie...

SYLVESTER STALLONE is set to be honoured for his contribution to the movie industry at the upcoming ...

LONDON - Action superstar Sylvester Stallone is set to be honoured for his contribution to the movie...
Copyright© 2010 The Gaea Times