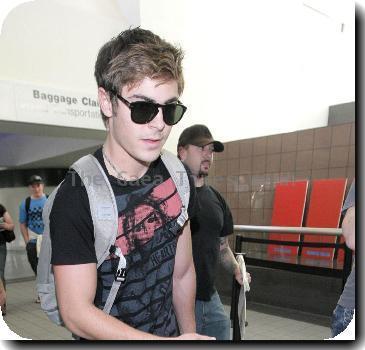 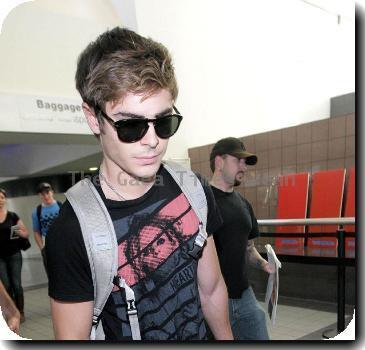 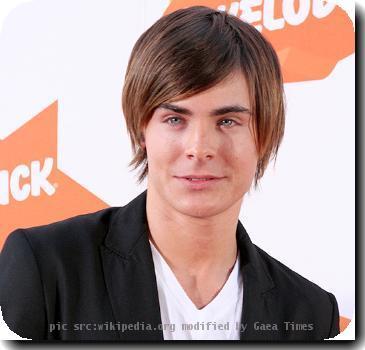 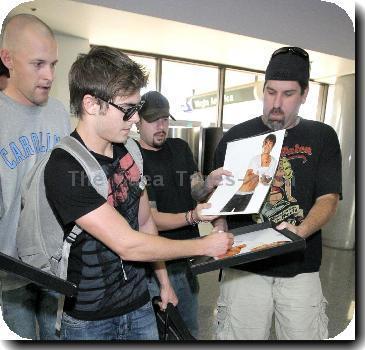 NEW YORK - Zac Efron and two of his pals were recently seen squandering more than 2,000 dollars on lap dancers and vodka at a top New York strip club.

The ‘High School Musical’ star showed up at Flashdancers Gentlemen’s Club on Broadway on Sunday night and stayed until 3 a.m.

“Zac came in Sunday night around midnight with Corbin and one other male friend, who paid for everything,” The New York Post quoted a spy as saying.

“They ordered one bottle of Belvedere vodka and were enthralled with the dancers. They were interacting a lot with the girls and reaching out and showering money on them.

“The girls were all slim pretty brunettes, a bit like Zac’s girlfriend, Vanessa Hudgens. They were two Americans, called Shannon and Brandi, and a gorgeous Brazilian called Raquel,” the spy added.

Hudgens was nowhere to be seen at the premiere of “Charlie St. Cloud” later that night. (ANI)