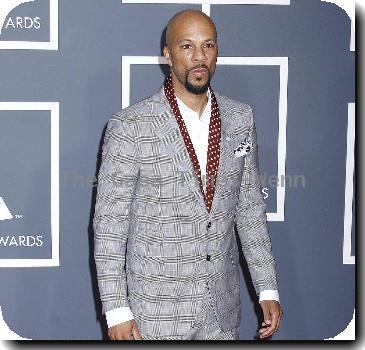 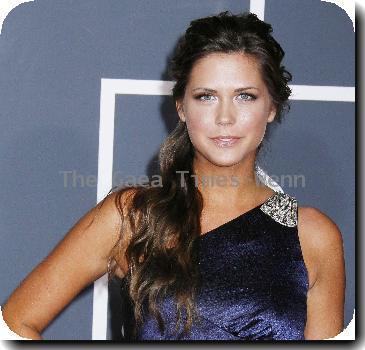 MUMBAI - It was a carnival, no less as a laser show, a bevy of Bollywood stars, dancers donning elaborate feathered headdresses and furs, stilt-walkers and a mini parade float brought the curtain down on the third edition of the Indian Premier League (IPL) Sunday night.

As Chennai Super Kings and Mumbai Indians pulled up their sleeves to fight the final battle at the D.Y.Patil Stadium in Navi Mumbai, the tournament ended with style and pomp. Marking the sold-out gala event were big names in showbiz.

Crisscrossing arcs of colourful lights spun a web across the ground and stands during the laser show as soon as the lights went off.

Sounds of “Jai Ho” reverberated in the air as music maestro A. R. Rahman set the pace for an evening with “Chale chalo” from the film “Lagaan”. Dressed in pristine white, the Oscar and Grammy winning artiste set the tone for lively closing ceremony.

After a quick glimpse of Bollywood diva Sushmita Sen in the crowd, sizzling Bipasha Basu appeared on stage with dancers, who swayed behind her doing the round of the stadium in an open truck. Dressed in black shorts, black top and boots, she jived on the hit title tracks of “Race” and “All The Best”.

Tinsel town’s chocolate boy Shahid Kapoor made a terrific entry atop a hovercraft. He enthralled the public with his power-packed performance on the song “Chaska” from his upcoming film “Badmaash Company” before he broke into a jig on the popular song “Dhan te nan”. The actor also danced with cheer leaders.

“I had a great time. I thought we are actors and we should prove our fitness. I will be rooting for Mumbai Indians. It is going to be a night to remember,” said Shahid, who even sported a T-shirt of his favourite team.

Rahman set the final tone of the extravaganza with much fanfare as he swept the audience away with his songs “Maa tujhe salaam” and “Jai ho”.

“Maa tujhe salaam” was probably the best way to wrap up the closing ceremony and hand over the torch to the fighters of the day, the Chennai Super Kings and Mumbai Indians.

Another highlight of the evening was DJ Shalom D’Souza aka DJ Hi Frequency, who doesn’t like cricket, but rocked the stadium with foot-tapping Bollywood hits.

Shalom played her favourite Bollywood tracks along with her DJing partner DJ Devika and in-house IPL DJ Romit. This was only her second public performance and she was all excited about performing in front of 55,000 people. And yes, she’s all of seven years old.

IPL commissioner Lalit Modi, whose future hangs in balance, too was seen enjoying the evening.

One of the six largest sporting events in the world today, the IPL has over the past couple of weeks been mired in controversies and allegations of corruption and plough-back of slush money from tax havens abroad.