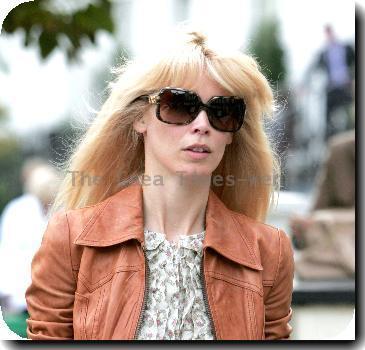 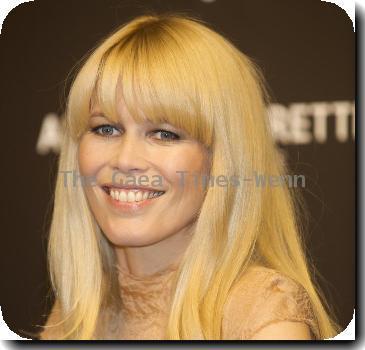 LONDON - Supermodel Naomi Campbell has been given the outstanding contribution trophy at the Elle Style Awards in recognition of her 25-year career and charity work.

She was honoured Monday for her outstanding career and the work she does for safe pregnancy charity, The White Ribbon Alliance (WRA), of which she is the global patron.

Sarah Brown, wife of British Prime Minister Gordon Brown, presented Naomi with the award, describing her as “a woman who has campaigned tirelessly on behalf of the WRA”, reports femalefirst.co.uk. The 39-year-old supermodel wore a dress by the late Alexander McQueen for the event.

Claudia Schiffer was named model of the year, while Carey Mulligan and Colin Firth were honoured with the actress and actor of the year award respectively.

“Twilight” star Kristen Stewart won the woman of the year award and Mary-Kate and Ashley Olsen scooped Style Icons of 2010.

At the event Kylie Minogue gave her sister Dannii the TV star award for her role as a judge on British talent show “The X Factor”.

Other winners at 2010 Elle Style Awards are:

Music Star of the Year - Florence and the Machine