Murphy Was Sad, Pale And Fragile In Last Press Chat 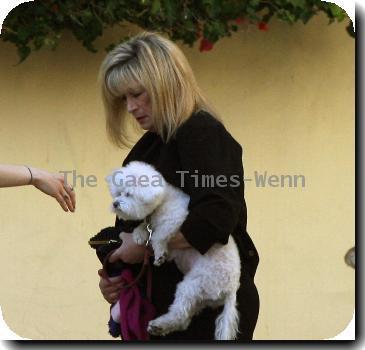 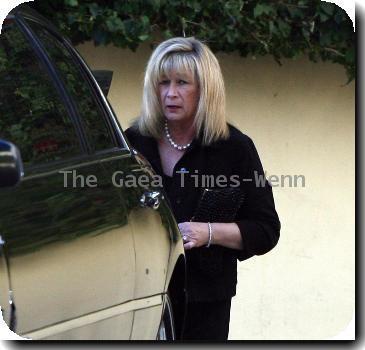 Tragic actress BRITTANY MURPHY was battling to beat the blues and a cold in time for Christmas (09) in what has become her last interview.

The Just Married star, who died suddenly on 20 December (09), chatted to In Touch magazine reporter Amy Webber, who reveals the star looked “pale and thin” on 3 December (09) at a party in Los Angeles.

She told Webber she was looking forward to getting away from Los Angeles for Christmas and was planning a family holiday in New York with her husband Simon Monjack before kickstarting her acting career in 2010.

The publication reports Murphy appeared to have an eerie premonition about her own death - promoting her new film Across The Hall days before her chat with Webber, the actress told another reporter she wanted to have beautiful blonde hair “in my next life”.

Details about the cause and manner of Murphy’s passing is pending investigation while the Los Angeles County Coroner awaits the results of toxicology and tissue tests.

The actress was buried in Los Angeles at twilight on Christmas Eve (24Dec09).

Reports suggest the medication she was taking to beat her cold prompted the cardiac arrest which killed her.