Schwarzenegger to quit politics next year 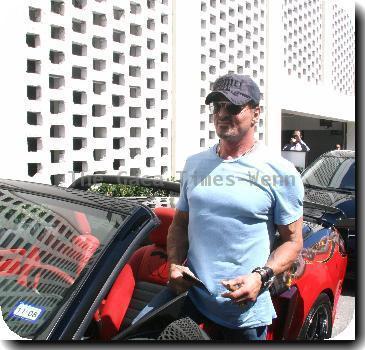 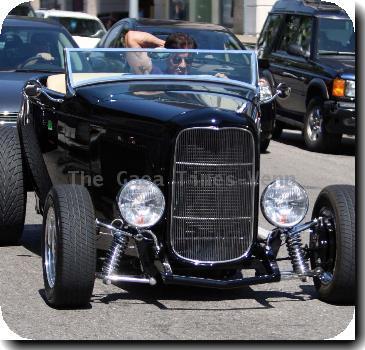 The former action man’s second and final term as Governor of California comes to an end at the end of 2010 and he insists he won’t be seeking any other political gig after he steps down, reports express.co.uk.

The Austrian-bon Republican recently hinted at another possible political run when he challenged America’s rules on the nationality of those who seek election as President, but Schwarzenegger insists he won’t be seeking that role any further or any other once he leaves office in Sacramento, California.

“I have never labelled myself as a politician, so I am not going to run for anything else,” he said.

Since taking office in 2003, Schwarzenegger suspended his movie career, appearing only in cameo roles in “The Rundown”, “Around the World in 80 Days” and “The Kid & I”.

He’s now attached to star in next year’s “The Expendables”, which has been directed by Sylvester Stallone and also stars Stallone, Jason Statham, Bruce Willis and Terry Crews.