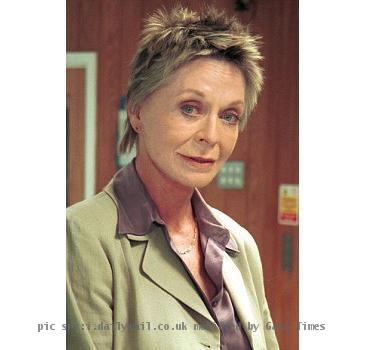 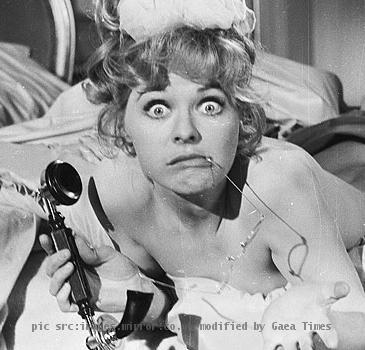 LONDON, UNITED KINGDOM (GaeaTimes.com)- Golden Globe and Oscar nominated actress Susannah York breathed her last on Saturday due to complications from bone marrow cancer, her family announced the news to the media. The blue eyed English actress had been fighting against bone marrow cancer from a long time and finally succumbed to the the disease and passed away on Saturday. The “Images” actress was 72-year-old.

Susannah York’s son Orlando Wells paid his tribute to his beloved mother and expressed his condolence at her demise. Orlando Wells told a reputed media outlet that Susannah York had fought against cancer like a brave woman and did not even complain about her pains. The grieving son also said that the much-acclaimed actress was a “fantastic mother” and she was a genuine person from her heart. The editor of a reputed magazine, Chris Hewitt expressed his condolences at the death of the actress and said that Susannah York was a “versatile” actress who liked to switch over to new roles and new characters in her every movie. The editor also added that the British actress never repeated her roles as well.

Susannah York rose to fame with her movie “They Shoot Horses, Don’t They?”, for which she was also nominated for the Oscar. The actress’ family remembered her after her demise and paid tribute to her. Many renowned celebrities of the entertainment industry also expressed their condolences at the sad demise of the actress. Orlando Wells went on to add that he and his sister were indeed lucky to have Susannah York as their mother.

Rod Steward 'trying to patch up with lovechild'

LONDON - Singer Rod Steward is evidently trying to patch up with his lovechild Sarah Streeter, who w...

American/Canadian actor MAURY CHAYKIN has died on his 61st birthday. The rotund character actor, be...

In a London yard, remains of Shakespeare's first theater emerge from the ground

New playhouse planned for Shakespeare theater siteLONDON â In the middle of London, a plot of e...

Susannah Constantine outside a hotel in central London London....

Susannah Constantine text messaging on her mobile phone as she strolls around central London....

LONDON - Charles Darwin's children may have blighted themselves genetically because of generations o...

Tips for information, directions on the go for travelers whose phones don't have Web access

Info on the go for travelers without smart phones Here is how my in-laws use the Internet...
Copyright© 2011 The Gaea Times