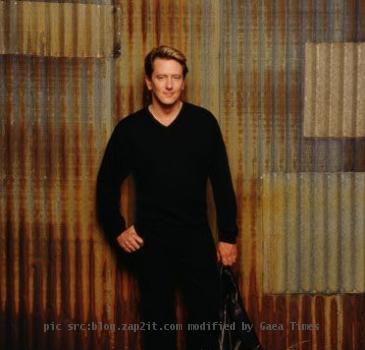 SAN FRANCISCO (GaeaTimes.com)- 47-year-old actor, John Dye left for the heavenly abode on Monday, after he experienced a massive cardiac arrest in his San Francisco home. Although the incident took place a few days back, it was not publicized, as his family wanted to organize his memorial in Mississippi in private. His death came up as a sudden bolt from the blue for his large number of fans.

The actor’s father Jim Dye thinks that it was mainly due to his work pressure that his heart stopped functioning. In fact, he often told his son that he works too hard and needs to slow it down but his never listened to Jim Dye. For John Dye, acting was his passion, and enjoying his work was the best way to bring about an aura of delight to his audiences. His father said in an interview that the actor could bring “sunshine” to people’s life. According to his father, John Dye had an ‘infectious’ spirit, that could captivate anyone. Brother Jerre Dye told a reputed source that John Dye had the inherent ability to move and inspire people. According to him, people would often approach his late brother and talk about their personal problems. They resorted to John Dye as he would comfort them by giving extremely powerful comments and suggestions, that would inspire them to accept their tragedies and move on in life.

John Dye was a very charitable person, who had worked for Make A Wish Foundation and AIDS Research. He has worked in several popular shows like “The Young And The Restless”, “Murder She Wrote” and “Touched By an Angel”. He is survived by his father and two brothers. E.E. Pickle funeral home will be conducting his last rites, reports say.