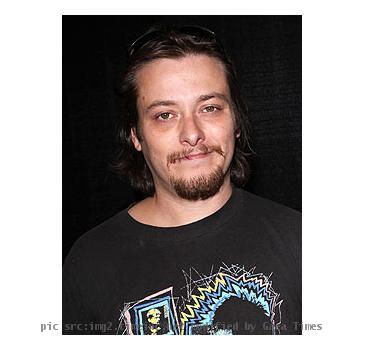 LOS ANGELES (GaeaTimes.com)- “Terminator 2: Judgment Day” actor Edward Furlong has been arrested on Tuesday, for allegedly violating court orders, media reports. “The Green Hornet” actor was ordered to stay at least 100 yards away from his wife Rachael Kneeland but the law enforcement officials said that he violated the order. The media outlets reported that the actor was taken to the court as well for hearing. However, the actor was being held on $75,000 bail.

The prosecutors said that “The Green Hornet” star, reportedly broke the orders of the court by coming within 50 yards of his wife, Rachael Kneeland, last month. The attorney added that by doing so, Edward Furlong has done a breach of contract and hence he should face the consequences. The “American History X” actor married Rachael Kneeland in 2006 and in 2009, his wife filed for divorce from her husband citing irreconcilable differences as the reason for their split. The couple has a four year old son Ethan. However, after their alleged split Rachael Kneeland asked for restraining order from court and claimed that Edward Furlong had threatened suicide.

The court documents also, reportedly, read that “The Green Hornet” star even attacked her and threatened to ruin her life. On the other hand, Edward Furlong’s representative has denied all the claims and allegations by the actor’s wife and said that he had been gentle and sober for last five years. Edward Furlong attended “The Green Hornet” premiere on Monday night and the eyewitnesses reported that he somehow looked worn out in the evening. He arrived at the gala premiere by wearing a black T-shirt with a pair of trendy jeans and a black leather jacket.