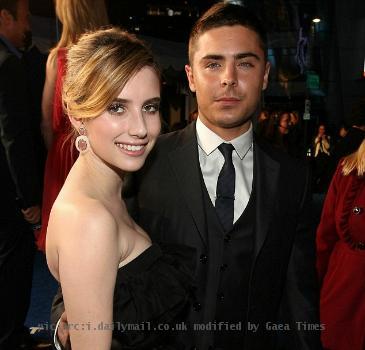 LOS ANGELES (GaeaTimes.com)- Dressed in a stunning red gown, Queen Latifah hosted the much anticipated 37th People’s Choice Awards of 2011. The audience were treated to some mind blowing performances by the contemporary artists and they loved and appreciated it as it provided them ample entertainment. Selene Gomez’ performance stood out in the night as she almost captivated the audience with her number.

Khloe Kardashian gained attention as she showcased her dyed red hair. The Kardashian sisters stole the blue carpet with their wonderful sexy attires which caught much attention of People’s Choice Awards. Voluptuous Kim Kardashian looked wonderful in her strapless dress and golden heels. Though the weather was quite chilly but it did not stop the celebrities to sport short dresses. Singer Taylor Swift looked picture perfect in her pink dress which with a traditional hairdo. Teen star Selena Gomez sported a light pink short dress and AnnaLynne McCord looked gorgeous in the blue sapphire dress and golden heels. Among boys, newly single Zac Efron hogged the limelight with his new haircut. He wore a black tux with a blue tie and black vest.