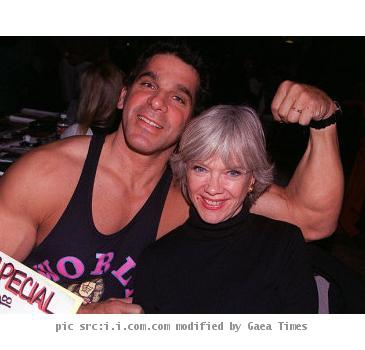 LOS ANGELES (GaeaTimes.com)- Highly acclaimed actress Anne Francis, who was well known for her role in “Forbidden Planet” and “Honey West” breathed her last at her Santa Barbara home on Sunday. Her daughter Jane Uemura confirmed the news to the media. The renowned actress was 80 year old and she is survived by her two daughters Margaret and Jane.

Jane Uemura said that her mother Anne Francis passed away due to her complications of pancreatic cancer. Initially, when the death news was announced, there were several reports by different media sources about her cause of death. Bill Guntle, the funeral director at Santa Barbara said that the actress died due to some natural causes at a nursing home. On the other hand, her daughter told the confirmed news about the cause of her mother’s death. The renowned stars of television fraternity have expressed their condolence at the unfortunate demise of the Anne Francis. However, her daughter stated that the actress had been suffering from lung cancer from 2007 and she has even received treatments like chemotherapy for her illness.

Anne Francis played the love interest of Leslie Nielsen in “Forbidden Planet”, a science fiction classic of 1950’s. Moreover, she received rave reviews and appreciation from the viewers as well as her critics for her role in “Honey West”. The actress received nominations for Emmy awards for her role in the same series and has even earned a Golden Globe award for her performance. In one of her previous interviews, Anne Francis said that her fans ask her about her role in “Honey West” and she feels that she has encouraged a lot of women through her role and performance.