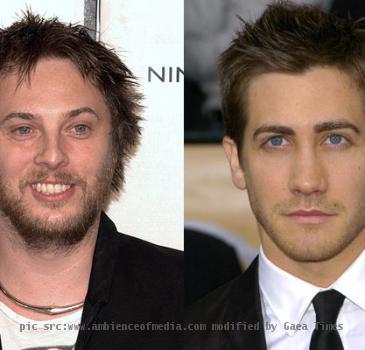 AUSTIN (gaeaTimes.com) — Duncan Jones, better known as the director of the sci-fi flick ‘Moon‘, is all set to unveil a new action thriller which will make its world premiere as the opening-night movie at the South By Southwest Film Festival on Austin, Texas, on March 11.

The film ‘Source Code’ stars Jake Gyllenhaal as a soldier who continually wakes up in the bodies of different train commuters in the last eight minutes before each dies in a bombing. Eventually, it becomes clear that he is on a mission to discover who set the explosive so he can prevent a second, larger detonation. Vera Farmiga, Michelle Monaghan and Jeffrey Wright co-star.

The film will has been produced by Summit Entertainment and is set to hit the theaters on April 1.