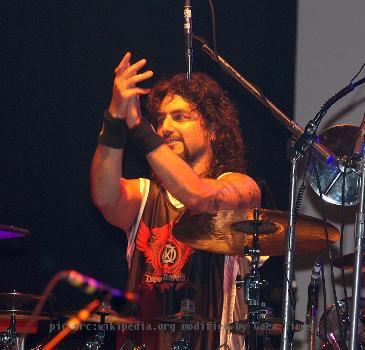 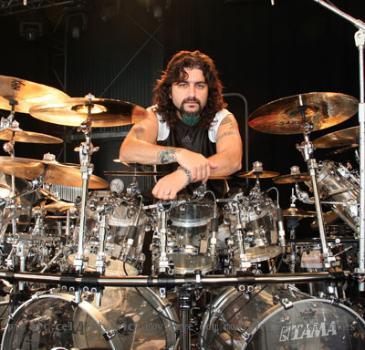 Only a few months back, Portnoy had left Dream Theater while working with Avenged Sevenfold in their album ‘Nightmare‘. So, all the DT fans thought he has permanently sifted to Avenged Sevenfold. Now, with the news of Portnoy leaving Avenge, fans are once again in the dark about what Mike is going to do next. But, surprisingly, Mike Portnoy is excited by the “endless musical possibilities which lie ahead.”

Does it mean Mike Portnoy is going to start a new band with fresh line up? Any Guesses??