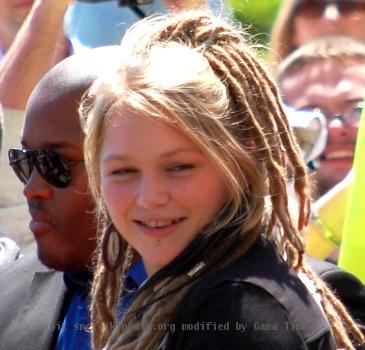 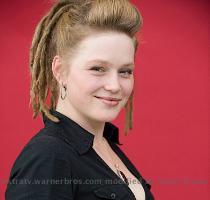 LOS ANGELES (GaeaTimes.com)- ‘American Idol’ star Crystal Bowersox has inspired millions with her inspiring story since her appearance on the music competition. Interestingly though, the star kept some of the details to herself and it looks like it was only to make sure that people vote for her music and not for her story. Her latest album releases this Tuesday and Crystal Bowersox will make a number of appearances and live performances on TV. She will appear on Jay Leno and Ellen DeGeneres talk shows among many others. In New York, Crystal Bowersox will be a part of the CitySights NY holiday event where she will be seen handing out gifts to underprivileged children.

Reports indicate that Crystal Bowersox had a much rougher past than her fans might be aware of. Insiders say that she was forced to dig through garbage cans and lived on the streets before appearing on ‘American Idol’. The mother of one could also not afford a crib for her son after he was born and kept him in a Moses basket. On a rather heartwarming note, she has reportedly bought a race car bed for her son for Christmas.

Crystal Bowersox who has hit the road big time in the last few days especially with the upcoming release of her new album, has taken some parenting tips from the most unlikely source, The Doobie Brothers. She said that they advised him to take her son along on tors like they have done for years. Her huge success after her stint on ‘American Idol’ has made her story one of the most inspirational in recent years.