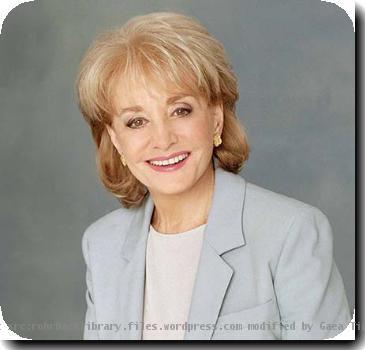 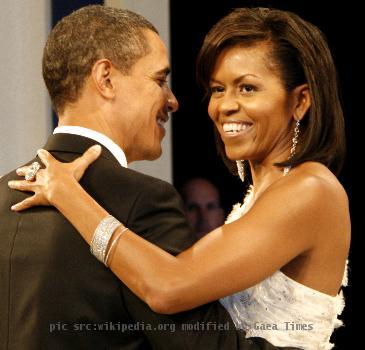 Barbara Walters was quick to talk about Sarah Palin’s recent bold statement that if she ran for the President against Barack Obama, she would win it. President Barack Obama brushed aside the questions and said that he is not thinking about Sarah Palin. The President also spoke about the present state of politics with the Democrats coming under heavy fire. Barbara Walters pointed out that somewhere the public feel that as a President he had squandered the money on healthcare when he should have invested in jobs. The President explained his stance and said that it was not true that only one thing could be done in the economy. He also added that he was proud of the reforms in healthcare and felt that they would leave a lasting legacy.

President Barack Obama and First Lady Michelle Obama also divulged interesting details about their day to day life at the White House in the Barbara Walters interview. The President also spoke about his love for football and even LeBron James’ transfer to the Miami Heat. The First Couple also spoke about their daughters and how they cope up with the pressure of being the President’s daughters.