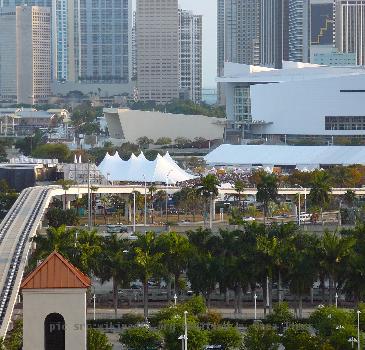 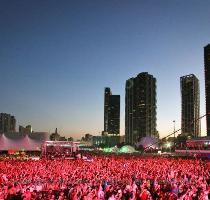 MIAMI, (GaeaTimes.com)- The latest updates on the Ultra Music Festival, 2011 is sure to incite some great amount of excitement for all music lovers. And there is perhaps, quite a good reason for the guesses, since the organizers of the event have announced officially that the Ultra Music Festival next year will be taking place for a period of 3 days.

What could have led the organizing team to take this decision is perhaps the account of the growing demand for the event. The Ultra Music Awards 2011 will be held in next year march from 25th to 27th. This time it will not be seen clashing with the Winter Music Conference. In the past years people saw both the music events sharing dates with each other during the same week. However, this time the two events have been lined down at different time to avoid clashes. This adds enough reason for music lovers to rejoice. As a result, this can be seen adding a beneficiary dimension to both the events. The winter music conference will be held prior to the Ultra Music Festival beginning from March 8th and ending on the 12th of March.

The Ultra Music Festival is an annual celebration of outdoor electronic music that is held every year in Miami, Florida as summer starts to commence upon. The event was held for the first time in 1999, and till 2007 was held as a 1 day event. From 2008, it was made to turn into a 2 day festival, and now this time it has climbed up one more step. Last year, more than 70,000 people from all over the United States attended this festival, and this time in 2011, it is quite possible that the event will pull in more crowd than all the previous years.

LONDON - US scientists have developed a laser camera that can take photos around corners. The pr...

Mystery of missing stars in Universe may finally be solved

WASHINGTON - Star births in the Universe occur round the clock and according to calculations, we ...