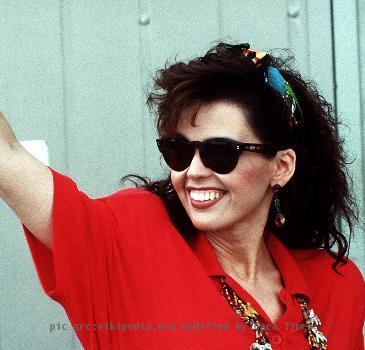 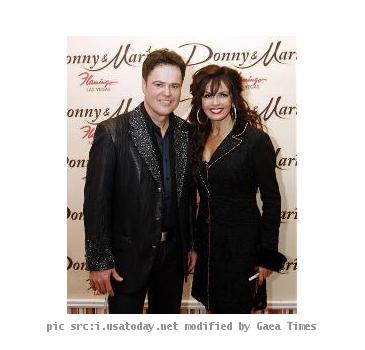 LOS ANGELES, (GaeaTimes.com)- Only a few unfortunate people know what one goes through when a mother loses her child. Marie Osmond is one of them who has been struggling to combat the pain of her son’s death, when her son, Michael Bryan jumped from the window of his Los Angeles apartment on February 26, 2010.

For long, Marie Osmond did not reveal her bitter pain, until she was invited in the “Oprah Winfrey Show”, which was aired on this Thursday. Like all other celebrities, even Marie Osmond could confine to the warmth and genuine concern of Oprah Winfrey, while many of the unleashed facts about Michael Bryan, her son’s death came up. She said on the show that she was changing her costume for the show, while her son called up for the last time. However, she was too busy to take his call and had no clue about what her son was up to. When she called her back, every thing was over by then. The last time when she spoke to Michael Bryan before her son’s death, he told her that he has no friends. She insisted him to wait till Monday till she comes to meet him and everything would be alright.

However, to her, depression never waits. Marie Osmond said that the main reason of her son’s death was depression, as he was struggling to settle a consensus between Mormon religion and his alleged homosexuality. She said that he was not a gay, and wanted to get marries, have a family and travel all around the world, with her eyes flooded in tears. He also denied that his son was under the influence of drugs as his post mortem reports were clean, as she opened up to Oprah Winfrey.

NEW DELHI - A renowned London University scholar on Myanmar has confirmed that "North Korea is prese...

GUANGZHOU - A gold and silver in tennis and a bronze in archery took India's medal tally to 36 on th...

Tumours are capable of making their own blood vessels: Study

LONDON - A new study has revealed that tumours don't rely on their host's blood vessels for nourishm...