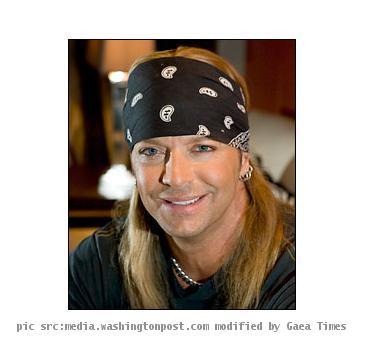 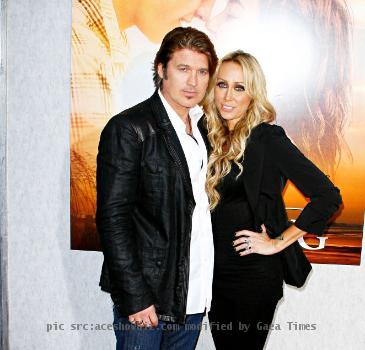 LOS ANGELES (GaeaTimes.com)- Last week celebrity couple Billy Ray Cyrus and his wife Tish Cyrus announced that they decided to part their ways after 17 years of marriage. The couple gave the reason for their split as “irreconcilable” differences and asked media to respect their privacy while they cope with their difficult time. However, the media is presently abuzz with the news that the reason for their separation is that Tish Cyrus reportedly had an affair with “Poison” singer Bret Michaels and Billy Ray Cyrus came to know about it.

Last week Billy Ray Cyrus and Tish Cyrus released a statement where it was stated that the couple has filed for divorce. The couple also stated that the family is trying to work on some personal matters and they appreciate everybody’s thoughts and prayers during their “difficult” time. A source close to the family said that Bret Michaels became close to the entire family when he recorded a duet with Miley Cyrus in February. A gossip source reported that it was a “professional” relationship that turned out to be something more. Billy Ray Cyrus and Tish Cyrus have three children together, Miley Cyrus, Braison, 16, and Noah, 10. Billy Ray Cyrus later adopted Tish Cyrus‘ children from previous marriage, Trace and Brandi.