Joe Jonas Dresses Up Like Captain Jack Sparrow This Halloween 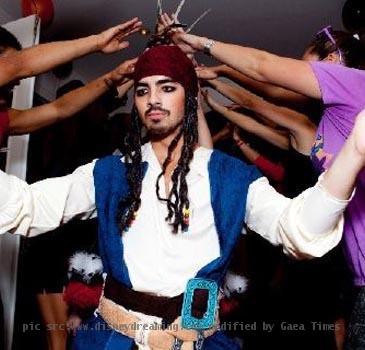 A short heads up today on how celebrity dresses make such a big splash over the Internet. Joe Jonas is in the news for dressing up as Jack Sparrow. The actress would be starring in the newer iteration of the franchise titled Pirates of the Caribbean: On Stranger Tides due to be released next year.

Halloween in Ecuador yesterday. Had a blast! I was Captain Jack Sparrow. Post a pic in a bit! Here ya go! Captain Jack (Joe) Sparrow!

So do you really like the way she tries to emulate Jhonny Depp? 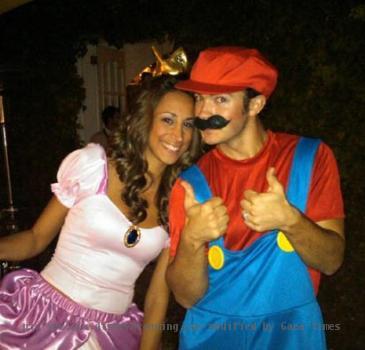