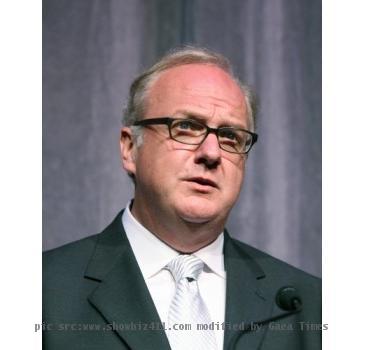 DENVER (GaeaTimes.com)- The renowned narrative and documentary filmmaker George Hickenlooper passed away in his sleep on October 29, 2010. The family of the director said that George Hickenlooper died of natural causes and no foul play is expected. The director was 47-years-old and he is survived by his wife Suzanne, son Charles, his father, mother and his younger brother.

George Hickenlooper was found dead on Saturday morning, where he was preparing for the premiere of his latest film “Casino Jack” at the Starz Denver Film Festival and also to help his cousin in his run for Governor. John Hickenlooper, his cousin remembered him and expressed his shock by saying that “shock” and “sadness” do not define their state of mind but presently they are devastated at the unfortunate demise of George Hickenlooper. He said that everybody will miss his brother’s sense of humor, his “warm” character and also the “avid encouragement” he gave to the people around him.