Matt Damon shocked at being axed from Bourne Legacy 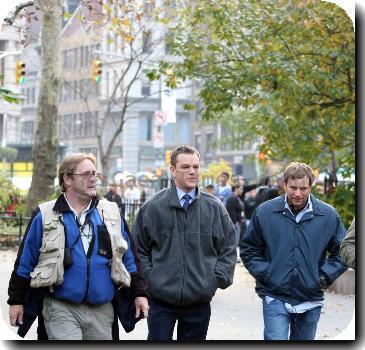 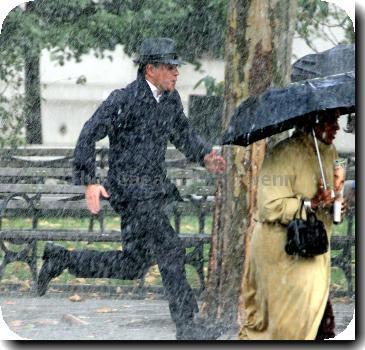 LONDON - Matt Damon was shocked at being axed from ‘The Bourne Legacy’, he has revealed.

The Hollywood star has played secret agent Jason Bourne in three films, but sparked rumours of a departure from the franchise when director Paul Greengrass quit and the actor insisted he would not return to the role unless his pal was in charge.

‘Michael Clayton’ moviemaker Tony Gilroy, who wrote the screenplay for the first three Bourne installments, has since been hired to take over from Greengrass and confirmed earlier this year that Damon will not be a part of the new movie.

But Damon was by stunned at the news - because no one “bothered” to inform him of the plans.

“I found out they’re making another when somebody saw it on the Internet. Nobody bothered to call me,” the Daily Express quoted him as telling Parade magazine.

“I’m not in it, but even so, they’ll work Bourne into the title, I guess. Universal just wants to call everything the Bourne something. So I guess they are trying to make another franchise and as they say, ‘It isn’t over until it’s over’,” he added.