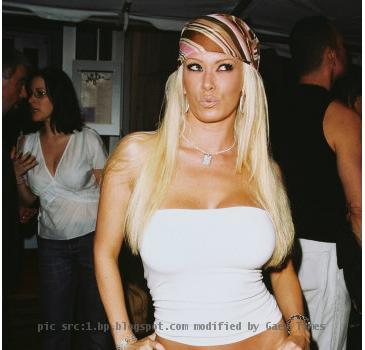 Jameson, 36, is negotiating to play the role of Venus strip club owner Justice.

“I am in talks with the ‘Rock of Ages’ producers, and I’m praying I get the role,” the New York Post quoted Jameson as confirming.

“Broadway has always been a dream of mine ever since I was a little girl. I am really excited.

“I’m meeting with the producers, and I just hope I have enough talent to carry the role.

“We are talking about a run that would be anything from a month to three months, and it could start very soon,” she added. (ANI)