John Mayer may have his eye on Kim Kardashian 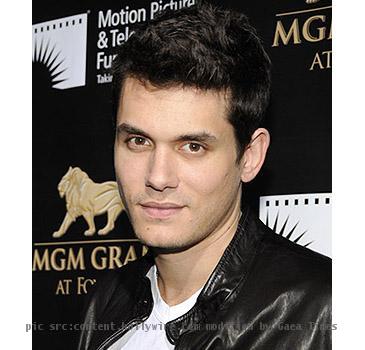 Mayer was recently spotted on a night out with the sultry star, who’s in town filming her new series, according to sources.

“They brought along other friends, but the idea was to see if they would hit it off,” the New York Post quoted a source as saying.

Kim’s made it clear she’s on the hunt for a new man in New York.

However, Mayer was not happy with the report that they were seen chatting in the lobby of Sirius XM last December.

“I see @kimkardashian at Sirius/XM and say hello like a gentleman and you want to spin a story at my expense? [Bleep] you!” Mayer wrote on Twitter.

Reps for Kardashian and Mayer didn’t comment on the reports. (ANI)