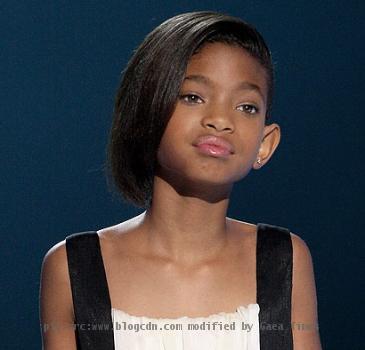 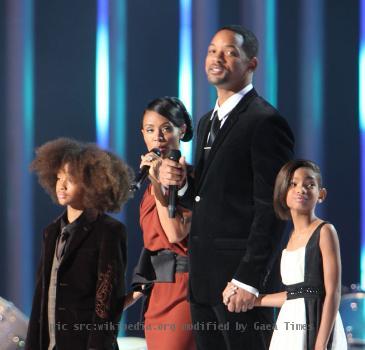 LOS ANGELES (GaeaTimes.com)- The recent video of Willow Smith’s famous song “Whip My Hair” has grabbed the attention of people owing to its wonderful lyrics and presentation. Her first single “Whip My Hair” was leaked online on September 7 and it managed to top the music chart with its lyrics and melodious tune. The daughter of Will Smith and Jada Pinkett-Smith is presently soaring high with the success of her single and also the music video appreciated by the viewers owing to the picturization of the video.

Willow Smith’s “Whip My Hair” music video shows the 9 year old singer coloring the lives of the people with her song and one of the most attractive part of the music video is her different hairstyle. While explaining the meaning of her song, Willow Smith told in one of her interviews that “Whip My Hair” reaches the lesson to be an individual and do what one feels like. The child actress of “I Am Legend” said that her song gives the message to be “yourself” and not to be ruled by anyone else.

The much talked music video of “Whip My Hair” is directed by Ray Kay and the director seemed excited when he praised Willow Smith for her performance and confidence. The director said in one of his interviews that he is sure that the music video will boost the moral spirit of everybody watching it and at the same time people will be inspired to develop their own “individuality”. Many reputed web portals have already given a thumbs up to this “crazy” and “catchy” video. Even teen sensation Justin Bieber has praised the song and the music video in his social networking site.