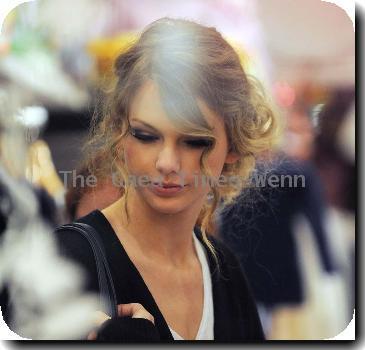 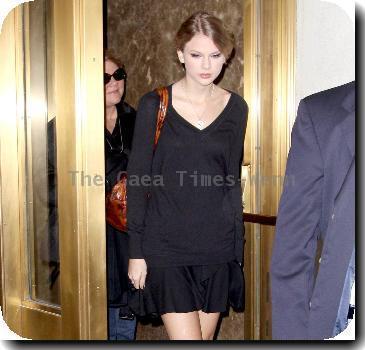 LOS ANGELES (GaeaTimes.com)- Taylor Swift seems to have dedicated some songs of her upcoming album “Speak Now” to her previous relationships. A reputed web portal reviewed her much anticipated album and reported that one single in the album named “Dear John” supposedly confronts her relationship with John Mayer. However, the “Innocent” singer has not commented anything about the song. Fans of Taylor Swift are frantically searching on web to listen to the song, however, this is not yet conformed if the song is available online.

In “Back To December”, the singer apologized to someone “incredible” to her when they were in a relationship. The media outlets reported that the song is hinted at Taylor Lautner, her ex-boyfriend. The singer also accepted that the lyrics of her songs are based on her real life incidents. Taylor Swift said that she has written songs about people who deserve to have songs written on them and everything they needed to hear. Her songs are about the right thing about the people she wanted to say something to and “Dear John” is no exception. The media portals are of the opinion that Taylor Swift is here speaking about John Mayer’s crush on her.

The lyrics talk about someone who is no longer in the girl’s life and the singer gave the reason for the separation as her young age. “Dear John” also speaks that “nineteen” year is too young age to be played by the dark and twisted games of “John”. Taylor Swift and John Mayer worked together in 2009 on a song named “Half of My Heart”, which was from the latter’s album. The “Mine” sang singer reportedly sang more than a song or two with the singer and reportedly at that time the duo got into a relationship.