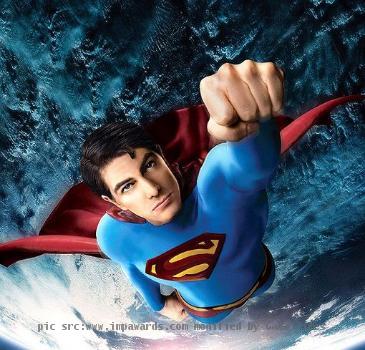 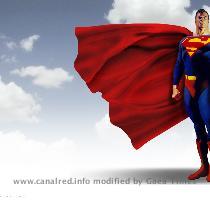 LOS ANGELES (GaeaTimes.com)- The news of an upcoming Superman flick which will be released by Warner Brothers has been doing the rounds in the web for quite some time now. The script of the film has been composed by Christopher Nolan of ‘The Dark Knight’ fame. Zack Snyder known for directing 300 will be its director. The news of the new Superman film has made the fans of the superhero character ecstatic and they are eagerly waiting. However, the film will not be released before 2012. While the director is yet to finalize the actor who will play the superhero it has been reported that the antagonist will be played by General Zod.

General Zod is a well known character for the Superman comic book and film fans. As a matter of fact he was seen in the superman films that were released way back in 1978 and 1980 respectively. The director wants to give the film a more contemporariness look and feel so that the viewers like it ands can relate to the character after some years. It is true that Superman is among the most popular superhero characters introduced by Diamond comics but the last film featuring the hero was a mediocre one which was released in 2006. It is expected the inclusion of General Zod as the villain will be liked by the viewers a lot.

It is not yet known who will essay the character of General Zod in the new Superman film. The director is yet to finalize the casting. Like Superman General Zod also has some superhuman capabilities and its resident of the planet Krypton.