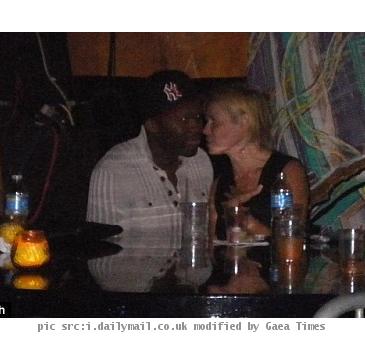 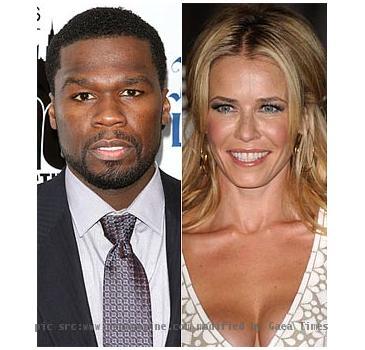 NEW ORLEANS (GaeaTimes.com)- The media outlets are abuzz with the news that American stand-up comedian Chelsea Handler and rapper 50 Cent is now a dating couple. The couple was recently spotted together in New Orleans jazz bar Blue Nile. Both Chelsea Handler and 50 Cent looked comfortable with each other and they were seen “cozying up” at the restaurant.

If rumors are to be believed, around two weeks ago the American rapper 50 Cent took to twitter to express his feelings for Chelsea Handler. The “Get Rich or Die Tryin’” singer wrote in the home page of his micro-blogging site that he adores the “Chelsea Lately” host. However, neither the singer nor the comedian has commented anything about their reported budding romance. The reports that surfaced on the gossip sites that 50 Cent sent flowers to Chelsea Handler and left her flirtatious messages after the comedian made an appearance in her show “Chelsea Lately”.