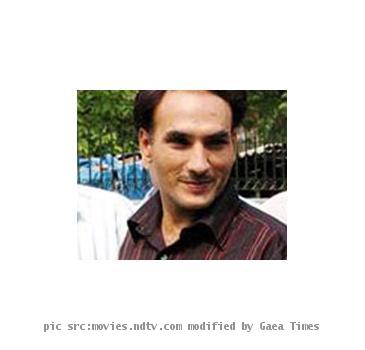 MUMBAI, INDIA (GaeaTimes.com)- “Bigg Boss” season 4 started off with a bang on Sunday and the host Salman Khan lived up to the expectation of the audience. The media sources are of the opinion that this season most controversial celebrities have joined the contest and the audience have already got the proof in the premiere. Devinder Singh a.k.a. Superchor Bunty was ousted from the house in the very second day owing to his violent behavior in the house.

The super-hit movie “Oye Lucky! Lucky Oye!” is based on Devinder Singh’s life. On the first day the contestants were asked to writer a name whom they would not like to see in the show again. The contestants unanimously voted against ‘Superchor’ Bunty, thinking it to be an elimination round. However, to their utter surprise, he was made the Head Of The House and was asked to live in a separate room with felicities that the others were not provided with. However, he took advantage of his position and slept the whole day. When “Bigg Boss” asked him to perform his duties, he refused to do it and even covered the cameras with socks as a sign of protest.

‘Superchor’ Bunty’s behavior even disturbed the other house-mates and Samir Soni and Manoj Tiwari tried to explain to him that he was breaking the rules. However, he turned deaf ears to everything that was said to him. He even refused to go to the confession room to listen to “Bigg Boss”. ‘Superchor’ Bunty not only broke all the rules but also hurled abusive language against “Bigg Boss”. Hence he was asked to leave the home by the show authorities. A source close to the show said that he was ousted from the show in order to ensure the safety of the other house-mates.