The Death of Tony Curtis Sparks The MEmories About Janet Leigh 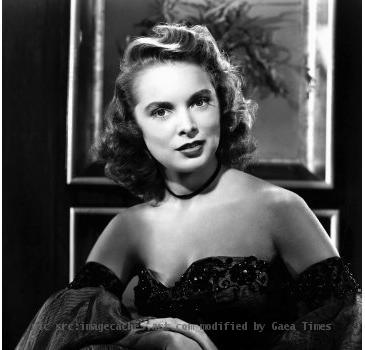 LOS ANGELES (GaeaTimes.com) — Janet Leigh is in the public memory again with the death of her 3rd husband Tony Curtis’s death. Tony Curtis was 85 years old as he passed away. Janet Leigh had passed in the 3rd of October 2004 after suffering through a massive cardiac arrest. Shea was suffering with Vasculitis and peripheral neuropathy and worse her had was Gangrenous.

Janet Leigh was appearing in Hollywood movies since 1940 as she signed the dotted line with MGM. She had the opportunity and the distinctions to work with the masters of Cinema at that time like Alfred Hitchcock. She worked for him in her most acclaimed and memorable role in the classic thriller “Pshyco”. Fans still remember by as Marion Crane who comes to stay for a night in the in famous hotel run by “Norman Bates” after stealing her boss’ money. She was the winner of the Oscar for “Best Supporting Actress” for that role. Her infamous shower murder scene is now an icon.

The actress married Tony Curtis on June 4th, 1951. She gave birth to two children Kelly and Jamie Lee. As we all know Jamie went on to become an established actress in her own right. Tony and Janet divorced in 1962 and she married Robert Brandt.