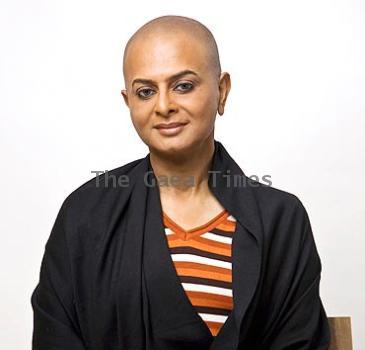 September 28, 2010 (Sampurn Wire): 2010 is turning out to be a great year for the Bengali film industry, this year a lot of Bengali films were chosen for competitions at international film festivals all over the world. The movie Just Another Love Story has bagged the Best Feature Film Award at the I-View Film festival in New York. The Film Festival began in September 18 and continued till September 26.

The director of the film kaushik Ganguli went to the film Festival but he was not present during the award ceremony so he missed the gala event. The director said that he was forced to come back to Kolkata because he could not postpone his tickets due to mad rush of the Common Wealth Games.

While in New York Kaushik was highly appreciated for his work in just Another Love Story. The director said that the movie goers especially liked Jisshu Sengupta and Churni Ganguly’s portrayal of double roles in the film. The award winning feature film tells the story of a gay film maker (played by Rituporno Ghosh) and the bisexual cinematographer (played by Indraneil Sengupta) who decide to re-evaluate their love life.

Kaushik informed us that the New Work Film festival was like a reunion for him as he got to meet old friends and acquaintances like Sudipto Chattopadhyay, Onir, Badal Sircar, Mira Nair and many others. Just Another Love Story is all set to make its UK premier at the London International Film Festival on October 23 and 24. Our best wishes and congratulations to the entire unit of Just Another Love Story.