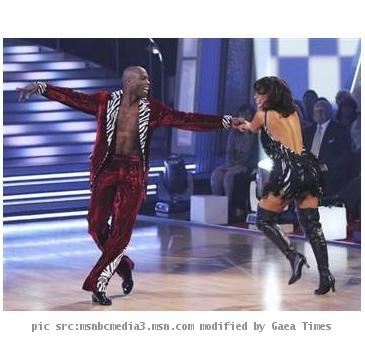 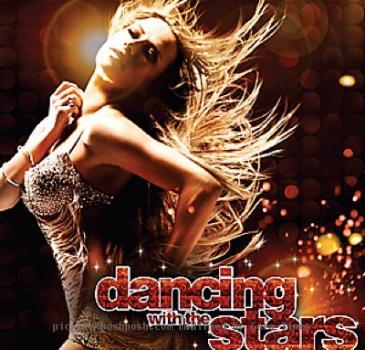 LOS ANGELES (GaeaTimes.com)- The much anticipated season 11 of “Dancing With The Stars” premiered on ABC last night and last night again the contestants performed to impress the judges and the audience as well. The contestants showed their talent in the ballroom dance last night sans David Hasselhoff. Jennifer Grey once again became the highest scorer of the night by impressing the judges with her performance. Michael Bolton managed to score only 12 with his “worst jive”. The audience is waiting for today’s result when the judges’ score and votes of the aficionados will be added together and the lowest scorer will have to leave the show.

“Dancing With The Stars” started with the host Brooke Burns painfully reminding the audience that they will have to vote for their favorite contestant to see them in the show. The first performer of the night was Rick Fox and he scored 21 points. The lowest three scorers of the night were Michael Bolton, Florence Henderson, Mike “The Situation” Sorrentino, Margaret Cho, who scored 12, 19, 18, 18 respectively. The “Dirty Dancing” star managed to keep up to the expectation of the judges and stole the show with her brilliant performance. Even Bristol Palin co-ordinated well with her partner and scored 22, though one of the judges asked her to bring “more flair” in her dance.

The former Governor of Alaska, Sarah Palin was present in the show to encourage her daughter and praised the courage, joy and exuberance of the participants in the show. The 19 year old daughter said that she felt “awesome” to see her mother on stage. “Dancing with the Stars” contestants are now waiting for the vote results, which will be announced tonight.