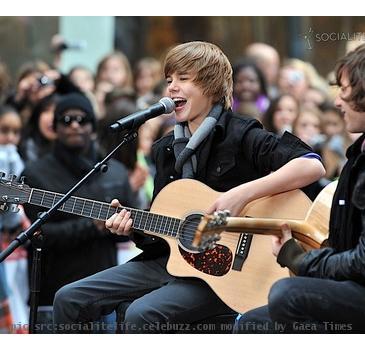 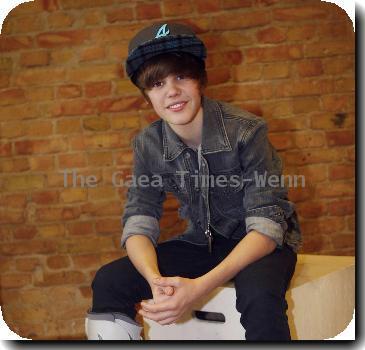 LOS ANGELES (GaeaTimes.com)- Justin Bieber the pint sized Canadian singing sensation is seen donning many hats these days. The 16 year old teen singer has already won millions of hearts all over the world with his melodious voice and sweet face. The singer is also making his TV debut with CSI and this is something his fans are eagerly waiting for. The premier of the show is taking place on Thursday and needless to say millions of fans would stay hooked to their TV sets to see their favorite star acting for the first time. The singing sensation recently talked about his acting debut to a media entity. He said that his acting coach told him to express his emotions so that the acting looks natural. She also advised him to get into the skin of the character. The singer said that he has given it his best shot and the rest is up to the viewers.

Some people have wondered why Justin Bieber has chosen a troubled character for making his acting debut on CSI. The singer clarified saying that he chose the complex character deliberately. He is of the view that in real life he is not like the character he is playing. Therefore, he wanted to play a role that is very unlike him. In the CSI series Justin Bieber essays the role of a troubled teen named Jason McCann who is in a dilemma about his brother. The storyline is emotional according to the singer turned actor.

Justin Bieber is sure to update his fans about his acting in CSI as he usually updates his post with his upcoming activities. With the acting debut his popularity is expected to soar upwards.