Tez Cast and Crew Stranded In Mumbai For Visa 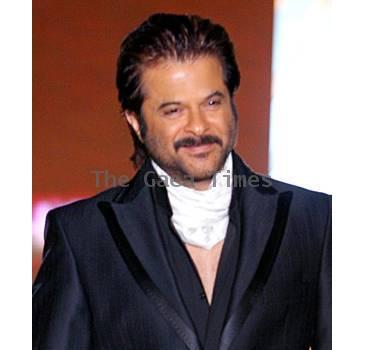 The entire cast of the movie was supposed to fly to London for shooting but now all of them are stranded in Mumbai because the crew of the film has failed to obtain their visas.

A source from the production unit was quoted saying that the crew was supposed to reach London in the mid of September to start shooting in the October first week. They were supposed to do reccee and some pre-production work in London. But unfortunately, the visa for the entire crew got rejected and now they have applied again and will be able to fly sometime in October only.

The source added that the crew applied for a tourist visa instead of applying under a work permit. It said that the production house did not go through any company or travel agent and applied for the visas on their own. Now, they cannot assure getting visas for the entire crew after applying for the second time.

As a result of this mess, the dates of the actors have gone for a toss as the delay got extended for about 20 to 25 days. They are yet to receive the visas and then only tickets can be booked.

Producer Ratan Jain confirmed the news saying that they will be flying for London in the first week of October. However, he was not ready to disclose anything further saying that it is their internal matter.