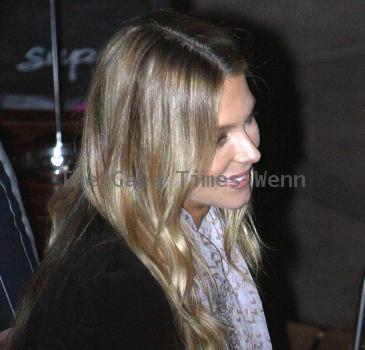 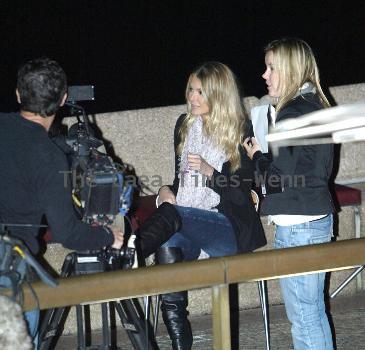 MELBOURNE - Miss Universe 2004 Jennifer Hawkins’ controversial naked pose for a Marie Claire cover has been nominated for The Maggies, which is a new magazine award.

The February cover was designed to encourage positive body image, but Hawkins, 26, and the magazine were criticised by some commentators, who felt outraged that she did not represent the average Australian woman.

And readers have been given the chance to vote online for their favourite magazine covers as part of the national consumer awards. panel of judges, including former magazine editors Ita Buttrose, Lisa Wilkinson and Robyn Foyster, have narrowed the nominations to a shortlist of 45.

The Maggies feature five finalists in each of the nine categories: Business and Trade; Fashion, Health and Beauty; Food and Wine; House and Garden; Lifestyle; Science, Technology and Nature; Specialist; Sports and Youth and Pop Culture.

The awards include best magazine cover in each category and the overall winner for magazine cover of the year, and winners will be announced at the end of October. (ANI)