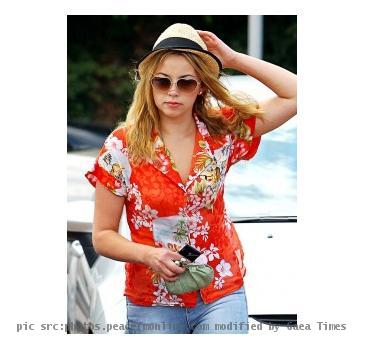 LOS ANGELES (GaeaTimes.com)- Singer Charlotte Church has moved on with life. The ex-fiance of Gavin Henson with whom she split last May, confirmed to media sources that she was dating musician Jonathan Powell. After splitting up with her longterm partner Gavin Henson in May, rumors were doing round the Internet that Charlotte Church was romantically involved with Jonathan Powell. Although the lady at that time did not confirm the rumors, she recently admitted her involvement and held that it is in its early days.