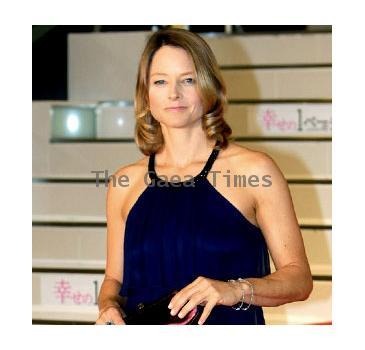 September 15, 2010 (Sampurn Wire): It seems that Jodie Foster has been cleared from the charges of Teen whomping that were brought on her a while back. The Los Angeles City Attorney’s office told us that the Academy Award winning actress will not face any punishment for beating up a teenage shutterbug. The attorney’s spokesman said they did get a copy of the complaint but declined to file charges.

The father of the 17-year-old boy (whose identity has been withheld because he is underage) filed a police report on May 29 following the incident. The man claimed that the 47-year-old actress had “pushed and shoved” his son after the teen tried to snap some photos of her two children as they were leaving an L.A. mall.

As per the complaint, the ‘Flightplan’ star supposedly said that followed [the victim], poked him on his chest, [and] grabbed [the victim] by his left arm causing visible injury. The actress was also accused of scratching bruising the teenager during the incident.

On the other hand, the actress’ representative claimed that the boy was a professional Paparazzo who possessed a large camera bag and the kit was complete with a1000m telephoto lens (a particular favorite of the snooping shutter bugs). The representative also said that the young man tailed the actress and her young sons from the movie theater to valet parking.

The representative further said that the actress took the matter in her own hands because the actions of the paparazzo scared her kids.

Dalai Lama calls for a world free of war

SHIMLA - They have cleared trash from the hills overlooking Dharamsala and the Manimahesh lake and n...

MELBOURNE - A survey has revealed that mothers lie to each other to appear in control to others, ...

NEW DELHI - Minister of State for Communication and Information Technology (IT) Sachin Pilot on Th...

BSNL 3G services to be in 760 cities by December (Lead, Superseding earlier story)

BSNL to expand 3G services to 120 more cities by December