Brolin Speaks Out About Cheating Scandal And Battery Arrest 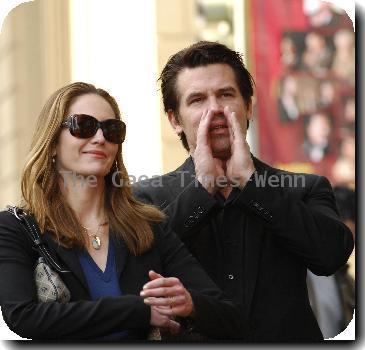 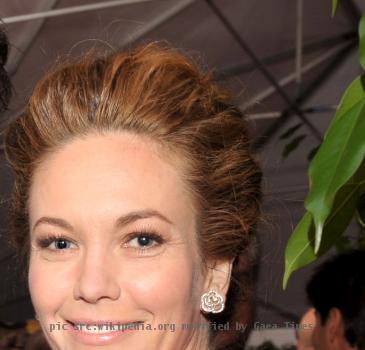 JOSH BROLIN has finally spoken out about allegations he has cheated on and beaten up his wife DIANE LANE, telling the new issue of Playboy magazine, “I don’t fk around on my wife.”

The W star insists he has never been unfaithful to Lane explaining, “I mean, check her out, man.”

He tells the publication, “My relationship with my wife is fantastic.”

He insists, “Marley is my wife’s and my great friend. I’m an extremely affectionate guy… Marley and I were out together, turned around and saw there were cameras. That’s it.

“Next time I see that camera guy, I’m going to give some guy a good smack on the lips and then hopefully it will be, ‘Josh Brolin is gay’ instead of that I’m fking around on my wife.”

But Brolin isn’t joking about reports he beat up his wife following a 2004 spousal battery arrest.

He states, “I feel rage about that. I feel I’ve gotten to a point where I can’t explain it, defend it or compensate for it. I can’t say, ‘No, I’m actually a really good guy and that didn’t happen.’ Everybody knows what happened because it’s all out there.

“I talked big, she said ‘Fk you,’ and called the cops, and somebody had to go to jail. This will be there for the rest of my life. That fking sucks. It’s been so disruptive to our lives… It kills me, man. It kills me.”

LOS ANGELES - Pussycat Dolls star Nicole Scherzinger has confirmed that she is making a guest appear...

VIENNA - "Pink Saris" and "Jan Villa" are two of the India-themed films being shown at the Viennale,...

Betty White to star in 'Men in Black' sequel

LONDON - Betty White will be seen in the new 'Men in Black' flick. Ageing 'it girl' has landed a ca...

Scherzinger to do a cameo in 'Men in Black III'

LONDON - Singer Nicole Scherzinger is likely to make a cameo appearance in the film "Men in Black II...

Josh Brolin feels blessed to be friends with Johnny Depp

LONDON - Hollywood star Josh Brolin respects his friendship with Johnny Depp because he thinks the...

JOSH BROLIN has opened up about the extent of his animal rescue adventures when he was a child in a ...

Brolin's Goonies Jokes Come Back To Haunt Him

JOSH BROLIN has learned to stop joking about a sequel to THE GOONIES because fans are so obsessed by...

Movie star JOSH BROLIN feels blessed to be friends with JOHNNY DEPP - because the PIRATES OF THE CAR...

$19 million bagged by 'Wall Street' in the weekend