Bieber In Talks With Smith Over ’secret’ Movie Project 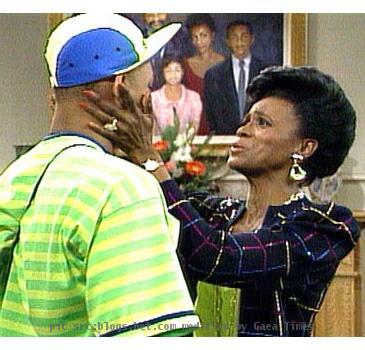 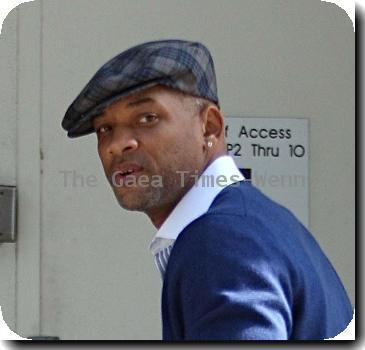 JUSTIN BIEBER is in talks to star in WILL SMITH’s new movie.

The Baby hitmaker met Smith while recording Never Say Never - the theme song for The Karate Kid - with the film’s star Jaden Smith, and he took the opportunity to express his interest in acting.

And, after shooting an appearance on TV drama CSI: Crime Scene Investigation, he has a “top secret” development deal with producer and star Smith.

Bieber’s manager, Scooter Braun, confirms the 16 year old is working on a feature film produced by Smith and his company, Overbrook.

Braun tells U.S. magazine Teen Vogue, the film is “a fictional piece that may have some similarities to his (Bieber’s) life.”

It is expected to begin production next spring or summer (11).

ENCINO, CA (GaeaTimes.com) -- Well, here we go again. After the famous and much hyped public kis...

LOS ANGELES (GaeaTimes.com)- Justin Bieber's dad has come to reveal his identity. It has been ...

LONDON - It seems the youngest of the Beckham boys would even bigger than dad David. Cruz's cool m...
Copyright© 2010 The Gaea Times