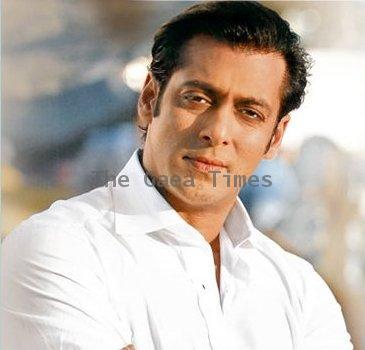 September 14, 2010 (Sampurn Wire): Bollywood star Salman khan is known to be a man of golden heart, who keeps his every promise, made to anyone. This time, the Dabangg star has promised his co-star Mahie Gill that he will act with her again in another film.

Mahie was seen in a very short but important role in Salman Khan’s latest release Dabangg. She was paired with Salman’s brother Arbaaz Khan in this movie. The actress, who was first noticed in the 2009 movie Dev D, opposite Abhay Deol, was very excited about her role in Dabangg. But she got disappointed after watching the film’s trial last weekend.

A source was quoted saying that the actress really worked very hard in Dabangg but didn’t get much of her share in the movie. Her role was deleted in some portions considering the length of the movie.

The source added that Dabangg is a huge film for Mahie, even though she had a very small role. She was very happy to be a part of this movie and satisfied that Salman had assured her personally to act in another film with her.