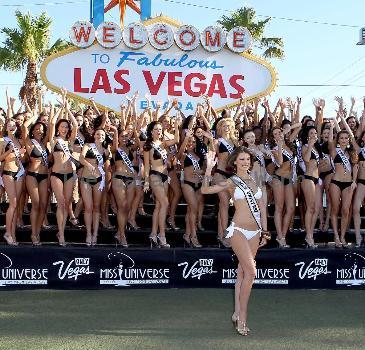 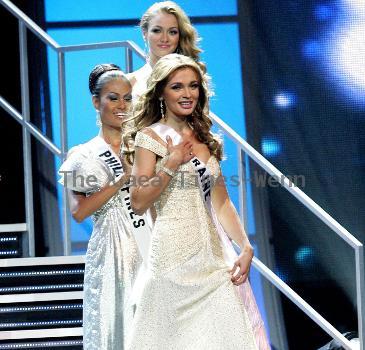 The 22-year-old chatted with the president and first lady Margarita Zavala during her visit Monday, the officials said Tuesday.

Navarrete’s victory provides “encouragement for the millions of Mexican women who have stood out as a result of their own efforts”, Calderon said.

The president congratulated the beauty queen for making Mexico look good in the eyes of the world.

The beauty queen, who was born in Guadalajara Feb 22, 1988, is studying for a degree in nutrition.

Mexico’s other Miss Universe winner, Lupita Jones, who won the title in 1991, also attended the meeting.

Jones has been in charge of selecting and training the women who represent Mexico in the beauty contest for the past 17 years.

WELLINGTON - The bid to rescue 29 men trapped underground in a New Zealand coal mine five days ago s...
Copyright© 2010 The Gaea Times