Chiranjeevi Has Proof against the Students of Osmania University 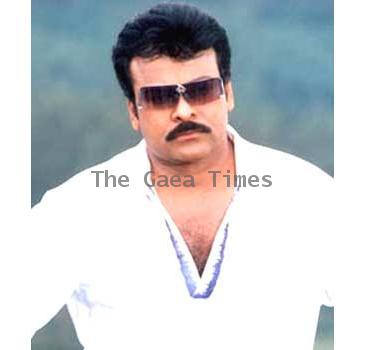 Chiranjeevi said that he could have easily brought justice to the notorious students but he did not want to drag them into a police case and ruin their careers in the process. It seems that students from Osmania University do not like KCR very much. The students have shown their disliking for the KCR in the past when they did a ‘Sava Yatra’ for his fake hunger strike in 2009.

Chiranjeevi claims that PRP is going very strong in different districts and it is gaining political foothold in every district of Telengana. Chiranjeevi also claimed that recently 500 mega fans and other activists joined the ranks of PRP in the Rangareddy district which increases their clout in the state. Chiranjeevi is about to start his tour of Telengana and establish party offices all over the region. We hope everything turns out for the best in the end.

HYDERABAD, INDIA (GaeaTimes.com) -- Do you know Dharma Teja? If not, I wanna take the pleasure o...

Chiranjeevi's fans in Telangana vow to protect his interests

HYDERABAD - With the films of actor-turned-politician K. Chiranjeevi and his family members facing a...

September 11, 2010 (Sampurn Wire): The superstar of Telugu cinema, Chiranjeevi, had taken a sabbat...