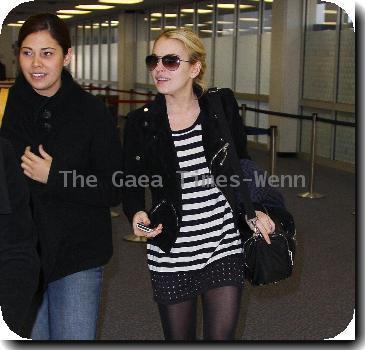 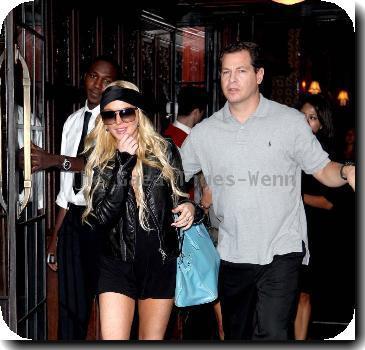 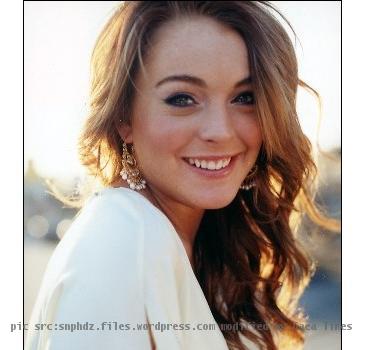 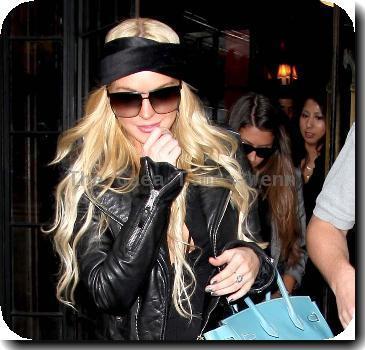 Lohan, 25, was spotted at the venue during rehearsals for the show, which is due to include performances by Kanye West, Mary J Blige and Justin Bieber, reports the Daly Mail.

She will even address, in some manner, her recent news making troubles with the law, according to E! Online.

Chelsea Handler, who is hosting the awards, said this week that she would love for Lohan to be at the ceremony.

Before heading to the Nokia Theatre for rehearsals, Lindsay went to a scheduled appointment with her probation officer where she was expected to carry out a drug urine test at the Santa Monica courthouse. (ANI)

WASHINGTON - Troubled actress Lindsay Lohan has been permitted by the rehab center to venture Southe...

LiLo to have family reunion in rehab?

WASHINGTON - Lindsay Lohan is apparently set to have a family reunion next month at her rehab center...

NEW YORK - It seems troubled actress Lindsay Lohan is eager to start her work on the upcoming biopic...