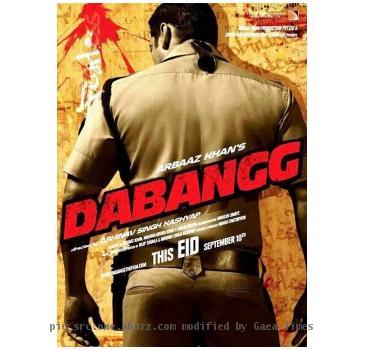 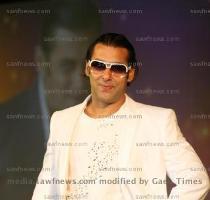 MUMBAI, INDIA (GaeaTimes.com)- As widely expected the latest Salman Khan starrer Dabangg produced by his actor brother Arbaaz Khan has opened in the country with stupendous opening and it has already broken the opening day collection of many Bollywood blockbusters. On Friday the movie grossed a whopping INR 14 crore and it is more than the Amir Khan hit 3 Idiots got. The film is on its way to become a huge hit and the trade experts are predicting that this could be among the most successful movies of the year. It has even surpassed the opening collection of the Prakash Jha directed Rajneeti. However there is no denying the fact that the collection of the movie has been so high owing to the ongoing festive season. Eid and Ganesh Chaturthi have contributed to the success of the film.

The film Dabangg directed by debutante Abhinav Kashyap, the brother of ace director Anurag Kashyap is also the launch vehicle for Sonakshi Sinha. The producer is laughing all his way to the bank for sure and the fans of the actor are elated to see him in a new avatar. For Salman Khan this movie is a breather because none of his previous flicks including the big budget London Dreams did well at the box office. The film however has been blasted by the critics for not having quality content and also for relying on age old formula of typical Bollywood potboilers.

Dabangg may do well in the coming weeks and its collections are expected to grow by leaps and bounds. This is one of the most successful films of the actor for sure.