‘Pair Of Kings’ Airs On Disney 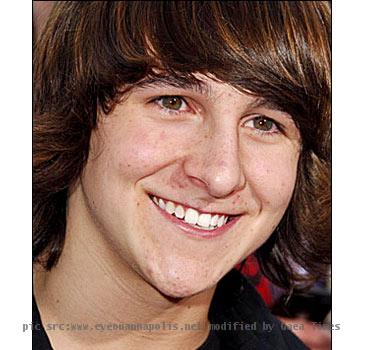 LOS ANGELES (GaeaTimes.com)- Disney aired the first episode of the latest action adventure comedy ‘Pair of Kings’ which stars the Hanna Montana sensation Mitchel Musso and One Tree Hill star Kelsey Chow. The rest of the season will be aired on the Disney XD network. The show deals with the life of two brothers who are twins in spite of being from different races and their journey in a magical land.

Doc Shaw, who plays the role of one of the brothers has revealed that the series will be an out and out action adventure where the characters will be seen dating mermaids and even fighting off huge bugs like the ‘Waka Waka’. In an interview Mitchel Musso spoke about his life after the Hannah Montana phenomenon. He explained that it was a transition for him because in ‘Pair of Kings‘ he will be playing one of the leads. He was, however, quick to acknowledge the exposure that Hannah Montana gave him.

‘Pair of Kings‘ tells the story of two brothers who find out that they are actually from th ruling family of a magical land. Though raised in Chicago, one day they are given the responsibility to rule an island of magic and fantasies, all by themselves. The show follows their adventure as the king of the magical island of Kinkow. Though the Disney XD network is slightly male-centric, Kelsey Chow has explained that the girls too are expected to tune in. She said that not only are there cute guys but her character is also a goof role model for the young girls.