Holmes Always On The Hunt For The Best Cupcakes 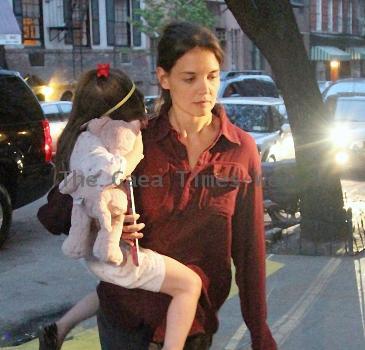 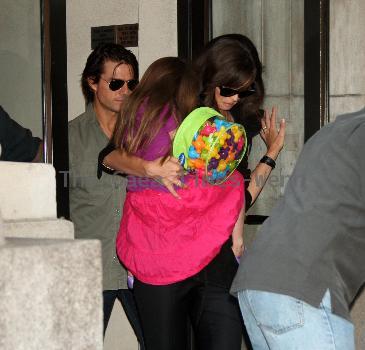 KATIE HOLMES has become the cupcake queen of Hollywood - she’s always on the look-out for the best treats so she can show up on film sets with delights for her co-stars.

The actress amazes her famous friends by turning up with the best cakes from local bakeries whenever she is on location.

And her The Romantics co-star Malin Akerman is convinced Holmes has the best taste in cupcakes.

She says, “She’s got a nose for cupcakes.”

Holmes reveals, “I do like a good cupcake and I’m always in search of a new and better one, which I always manage to find. They’re amazing. We always have some on the set.”

And the cast of the new film weren’t exactly watching their weight in between takes - co-star Josh Duhamel spent his downtime trying to find the best local pizza, and he’d bring his research to the set.

Holmes tells BlogTalkRadio.com, “We were rehearsing one night and Josh ordered this amazing pizza. The girls ate it first and then we gave it to the guys! We ate our slices and then we gave them the leftovers. It was the best pizza!”

WASHINGTON - A new research has found a mysterious link between the bones of ancient lizards found ...

A dog's rightful place is in his master's bed

MELBOURNE - An animal expert has revealed that pets are better behaved and less stressed if allow...

Dresses that flatter your bum - whether you are a pear, tomato or potato!

LONDON - It's time to revamp your wardrobe and choose dresses that make you look stylish no matter w...

'Due Date' Movie Gets Rave Reviews

LOS ANGELES (GaeaTimes.com)- 'Due Date' is a comedy that has hit the theaters and it reunites th...

Robert Downey Jr on how he would advice pal Charlie Sheen