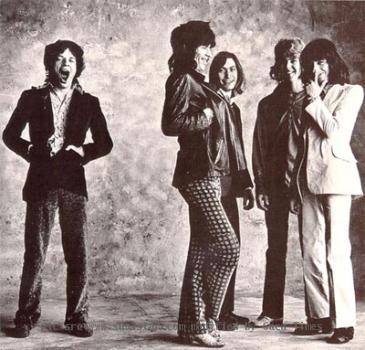 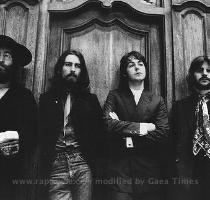 LOS ANGELES (GaeaTimes.com)- The 4 night special on VH1, that got everyone talking, unveiled the 100 greatest artists of all time. With stars such as Adam Clayton of U2, Nelly Furtado and rapper 50 Cent also appearing on the show to give their votes for the greatest artists. The list, though, out on the web holds few surprises as The Beatles have been given the No.1 spot.

The VH1′ 100 Greatest Artists of All Time‘ special was hosted by Jim Shearer. He was also seen as the host on the ‘Top 20 Videos Countdown’ recently. The show began on Monday and will continue through to Thursday. It will air every night on VH1 at 9pm. On September 6, however, the special started at 10pm. On the show, Jim Shearer will take the fans back to the time when music was not invaded and influenced by iPods and mp3. The show also highlights the changes that have occurred in music with online videos and better accessibility to artists. The list of the greatest artists of all times was compiled after VH1 the contemporary artists of today to vote for who they thought were the greatest. Many contemporary and young artists have also made the list.

The VH1 100 Greatest Artist of All Time list has also created a stir among some music fans who have got their hands on the final results. With Madonna being the only woman in the Top 20, pop fans may not really find the list totally foolproof. Interestingly, George Michaels has been ranked 87th and U2 have been given the 19th spot on the coveted list.

WASHINGTON - It seems Katy Perry's representatives are not happy with her latest photoshoot, for '...

LONDON - Pop legend Sir Elton John has quit songwriting as he feels he's now too old and can no long...

LOS ANGELES (GaeaTimes.com)- It seems hogging the limelight has become a habit for televisio...

LOS ANGELES (GaeaTimes.com) -- Popularity of footballers is no less than popularity of a Hollywo...