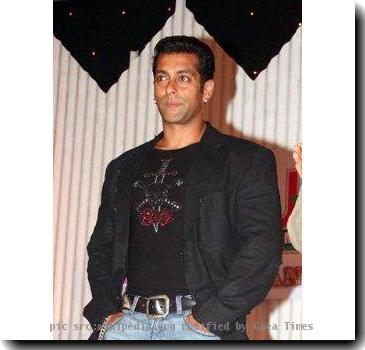 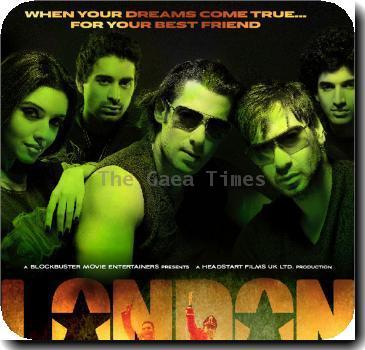 Fans at a mall mobbed Salman and his co-actor Sonakshi Sinha leading to hustle between Khan’s bodyguard and public, but no one was hurt.

Reportedly, Khan also brushed some of the people back to make his way to the car.

‘Dabangg’ is about the lawlessness in Uttar Pradesh and Bihar, and the corrupt police.

The film is set to release, worldwide, on September 10. By Ranjeet(ANI)